1. 60 years' experience in the manufacture of metal sheathed heating elements 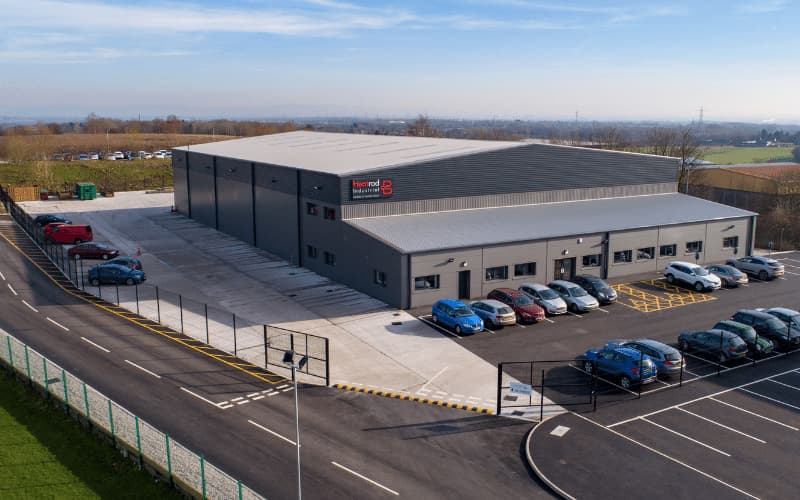 Heatrod Elements Ltd was formed in the early 1960’s as a specialist producer of metal sheathed mineral insulated heating elements. Initially concentrating on water heaters, Heatrod soon became a specialist in a wide variety of additional element applications, such as; air, oil, defrost, vending, catering and many other applications which have been supplied since the late 1960’s.

Our Braude brand was founded in 1957 and has been manufacturing heat exchangers and heaters since 1974, and as a result has built up a wealth of knowledge and experience, particularly for heating corrosive liquids.